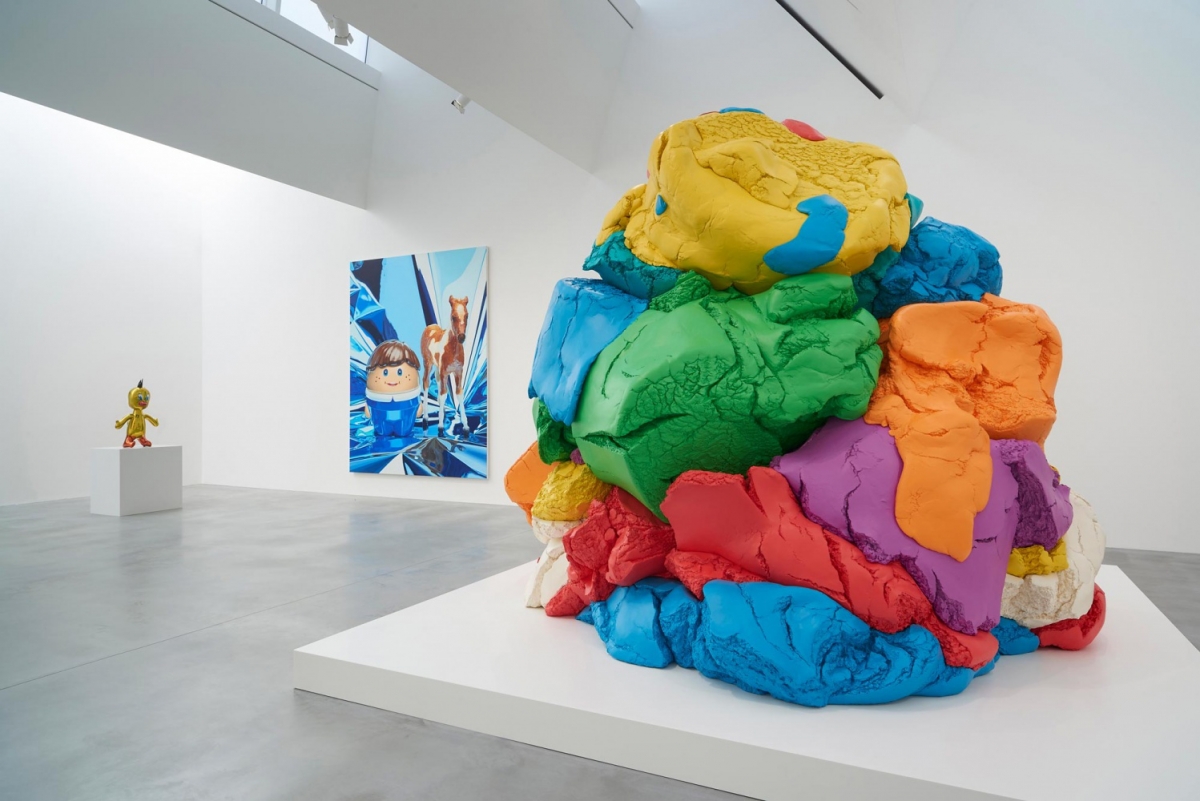 There’s no denying the allure of art.

When thoughtfully done, art’s impact on a building’s design, whether indoors, outdoors or both, elevates a structure’s architecture—which is, itself, a form of art—and makes it that much more special, while bringing those that stand in witness of it a sense of connection, appreciation, inspiration, awe.

During a recent trip to London, I was reminded of art’s integral role in the design of buildings as I toured the city’s streets. One retail store called me inside by its classic London facade, a simple glass door that seemed to disappear from view.

Victoria Beckman’s flagship showroom in London, a three-story space designed with a minimalist hand by architect Farshid Moussavi, lures passersby in with its expansive windowed front. Inside, the shop’s strikingly spare spaces, concrete stadium seating and a patterned concrete ceiling command attention, as does the unexpected and artistic way the shop’s spaces and retail goods play against each other. Moussavi also is known for the design of Cleveland’s new Museum of Contemporary Art in the U.S., a striking four-floor structure with a reflective exterior and hexagon shape that includes six sides in the base of the building and four above. At one point, I’d spent an hour in the space, photographing the nuances of its concrete floors, expansive ceilings; the way its interior shapes seemed to collide with each other. Here, works of art were installed within the work of art that was the building.

While in London, I also saw a hotel that had once been a gas station and parking garage. It still had the old building’s façade in place. The design featured a modern take on Art Deco style, giving the hotel genuine warmth that made it look like it had been there for a century.

Over at Damien Hirst’s prize-winning Newport Street Gallery in south London, a large, multilevel space where five buildings were renovated into a cohesive show space for artists’ collections and works, I was struck by the provocative yet orderly sweep of the gallery’s interior spaces and how the building’s architecture played off the art within it.

Like the way the impressive cantilevered architecture of the Whitney Museum of American Art in downtown Manhattan draws people in as a simultaneous statement of architecture and art (that foretells of the signature art work inside), Newport Street Gallery embodies an architecture where art was a part of the building’s design from its inception. From the gallery’s swirling circular staircase to a seemingly dark space fitted with cables stretched three-stories high where lighting plays on the area’s mood, even as parts of the space disappear from sight, the gallery was so well thought out that its exhibit space will, no doubt, continue to serve as a timeless backdrop, regardless of the art that inhabits it.

Art galleries—architecturally significant or not—are great places to see and appreciate all kinds of art, but they aren’t the only venues out there. Installations in retail stores, hotels, offices and restaurants not only add to the beauty and character of the sites but also draw people in and bring them together. In fact, some studies, like Making Art Work in the Workplace, a collaborative effort between International Art Consultants and the British Council for Offices, have found that art in the workplace creates a more inviting environment, aids in staff retention, increases productivity and furthers a company’s brand.

Perhaps I’m biased to the beauty of art and the way it can invigorate people, enhance spaces and enrich architecture. After all, my father has been an avid art collector for four decades, and I’ve been wandering galleries since I was a kid, something I wrote about in an earlier piece, “With Art in Mind.”

I know my appreciation of art puts me in good company with other designers and architects, but without a reminder every now and then, the value of art’s role in design and people’s lives sometimes falls back from my view. Fortunately, like the way tourists visiting New York City with wide eyes feel excited about the architecture they see as art, so did I when I was in London a few weeks ago. Being in a city where I looked up at buildings that I seldom see or visited reminded me of what can be done with design and the importance of bringing forms of art into all of our work, keeping them special, inside and out. 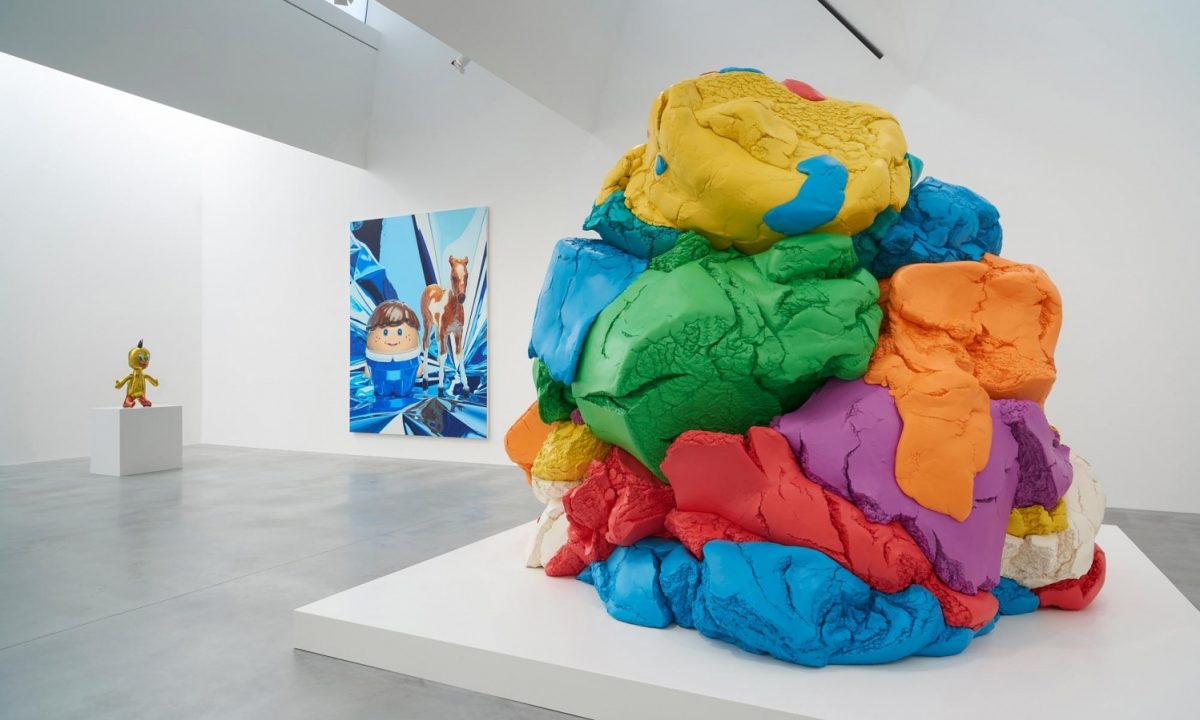