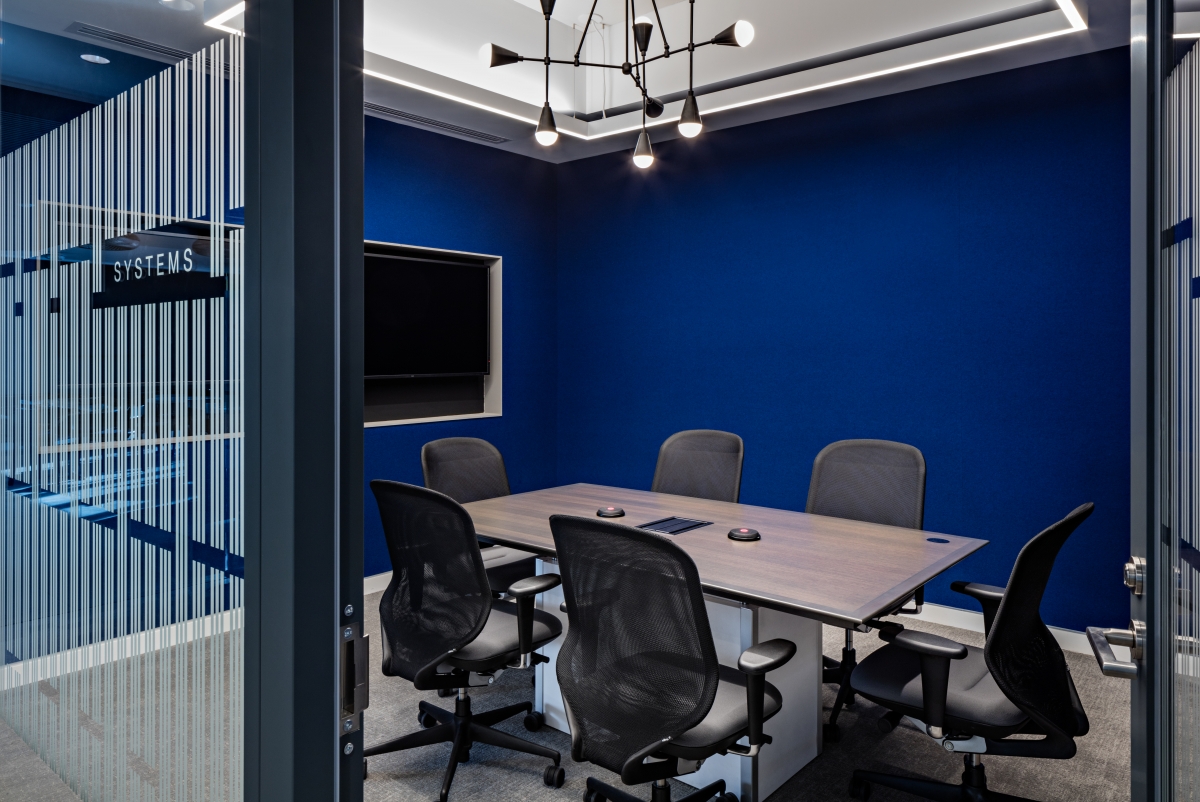 There’s an IBM Watson commercial where an elevator technician tells a building’s lobby attendant that he’s there to repair an elevator. The attendant replies that nothing’s wrong with the elevator. The technician tells the attendant that a new guy—Watson—sent him. Then the screen shows a monitor-like device sitting on a small table in a corner. The monitor audibly announces that its data analysis indicates elevator three will malfunction in three days; hence, the need for repair.

Such intuitive technology, where equipment acts on what it perceives to be the next step before being instructed to do so, isn’t limited to elevators. It’s in our computers, smart phones, cars and any number of other personal and public devices. It’s caused a shift that’s affected how we do what we do on many different levels, and one that’s bound to continue to change the way we live as it evolves.

How, then, is intuitive technology affecting office design and the way we work? And what does that mean for the future?

Recently, the Los Angeles Times and CBS News reported instances where employees are being fitted with microchips that track their moves, along with other personal information, and replace the need for swiping cards and carrying keys and other items. Wow.

The thinking plays into what’s already happening in smart buildings, where sensors track the use of lighting, coffee machines, meeting rooms and other spaces, equipment and systems. Some smart building sensors can even connect to smartphone apps to collect data. “Chipping” employees is, perhaps, simply a next step in the technology’s advancement in streamlining efficiencies according to workplace needs, behaviors and tendencies without the hassle of haggling with a digital device. Talk about taking a company’s workplace strategy to the next level.

With employees, the idea is for the chip to act like a piece of tape on the body—a sort of Band-Aid—that’s used during the day. There’d be no need to cull heartbeat or other personal information, as the chip could be coded for activities related to workplace productivity and cost-related benefits, including updating apps as needed. Consider, for instance, the pluses of knowing how employee “Joe Smith” works during the busy season, as well as how often he uses a specific conference room, eats in the office pantry; in effect, how he spends his time here and there. Surely, there are implications for privacy, rights and intellectual property, but it’s easy to see there are clear advantages in the automated tracking of productivity to determine how it can be improved.

Like the way automobile technology has evolved to the point of the driverless car, embedding employees with a microchip provides another level of technologic efficiency in the thirst for data. After all, it’s not just about employee efficiency. Having more information at hand allows for the accommodation of things like air conditioning and other environmental comforts without the need for building sensors.

Another consideration is the health implications that microchips could provide in terms of a person’s workday habits, such as how often an employee steps out for a stretch during the day. Or how many cups of coffee he downs.

No, we’re not embedding our employees, but with such technology at our doorstep, it’s something to think about. After all, the technology already is here and being used to some extent. Imagine eliminating the need for a cellphone and how that could affect office design. Now that’s a conversation starter.

New or not, whatever the future holds, advancing technology will be a part of it and, no doubt, an ever-bigger influence over how we live, work and play. Here’s to embracing what lies ahead and using the intelligence most intelligently. 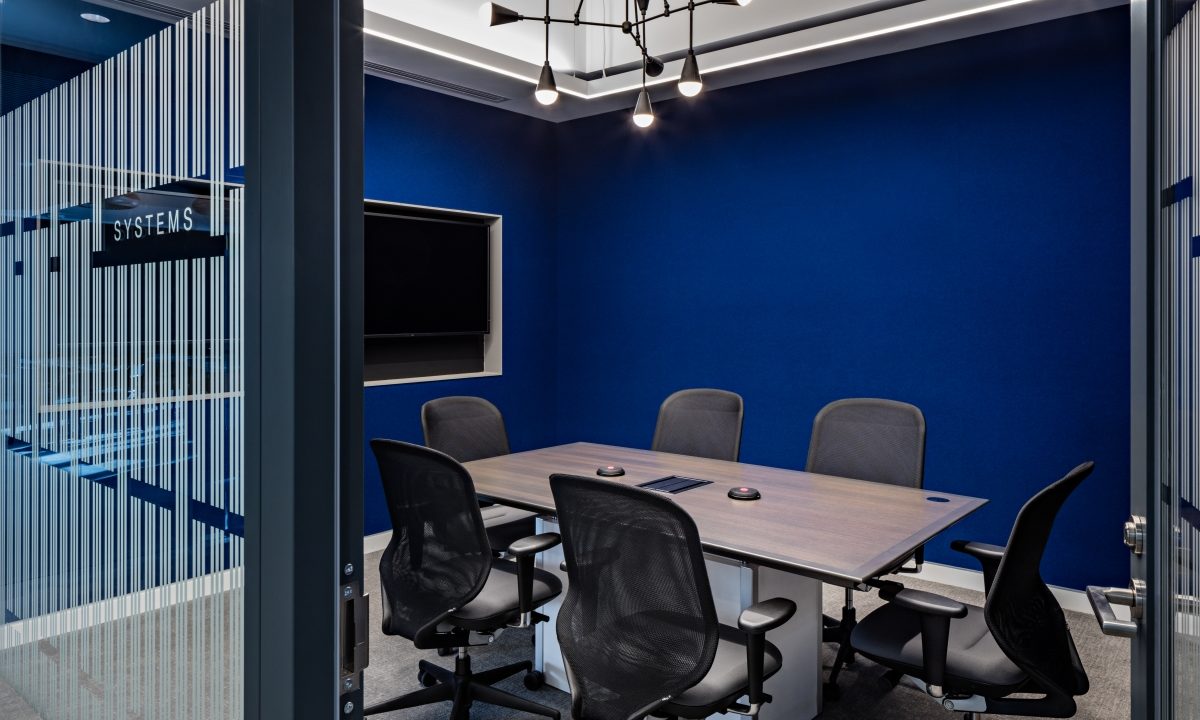