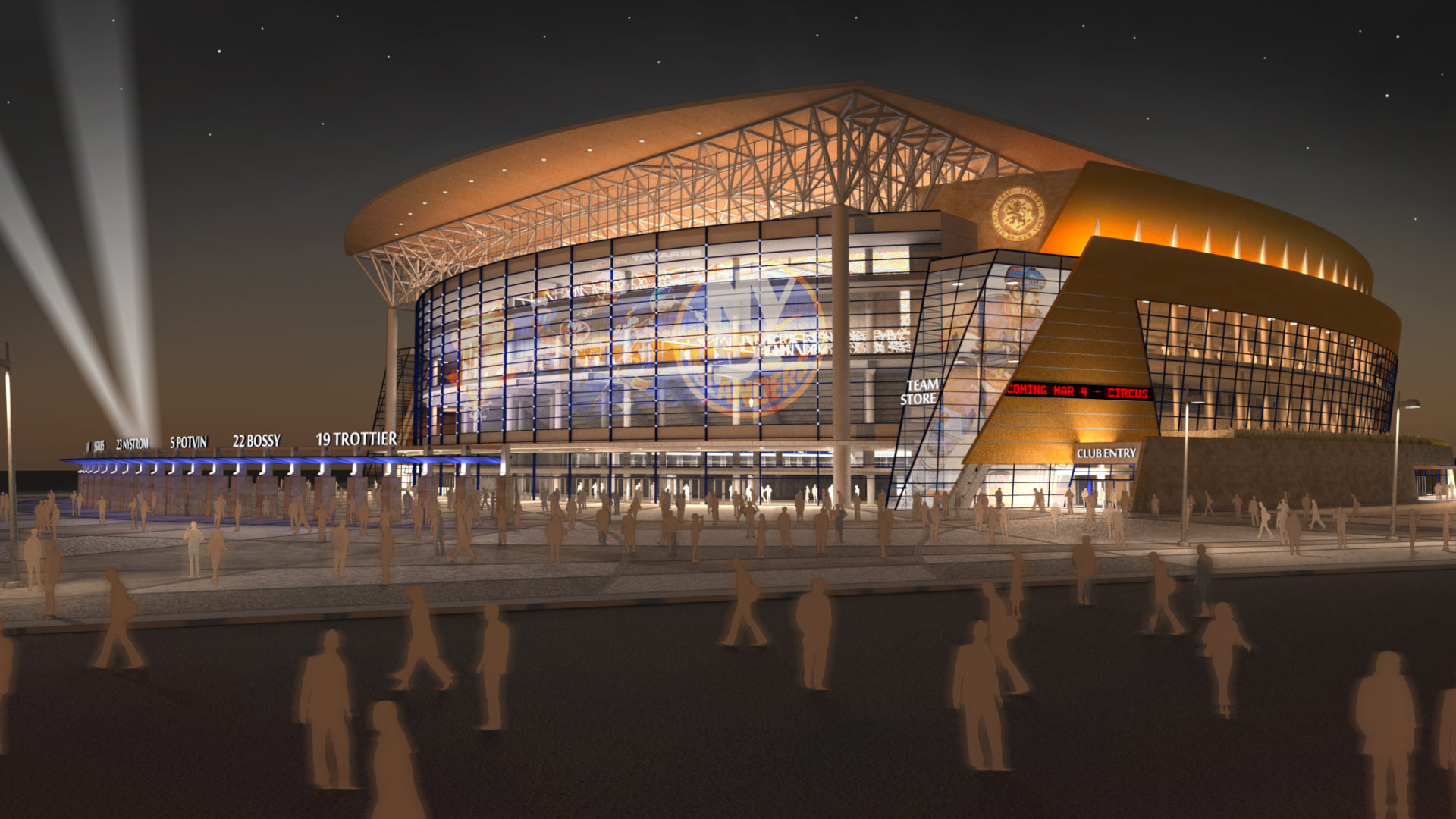 Nassau County, NY selected the Spectorgroup to design the proposed $400 million Nassau Coliseum as the new home for the National Hockey League’s New York Islanders. The Coliseum has been the Home of the NHL’s NY Islanders since 1972. Plans for the completion of the Arena were to take place in late 2016.

Although the design for the new coliseum was highly praised by the NHL as a state of the art facility for hockey and also for professional basketball and as a large scale entertainment venue, the bond referendum was voted down. 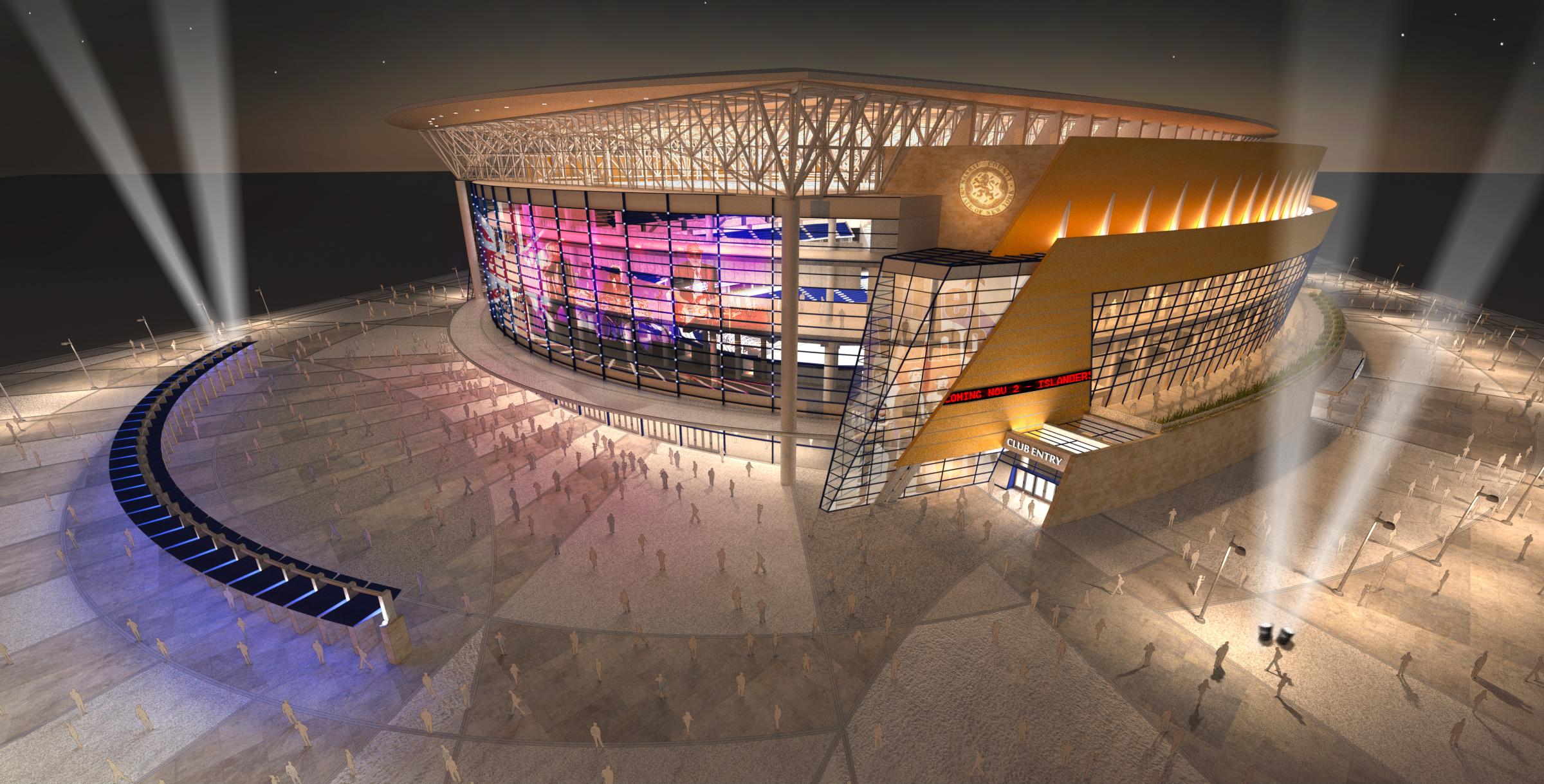