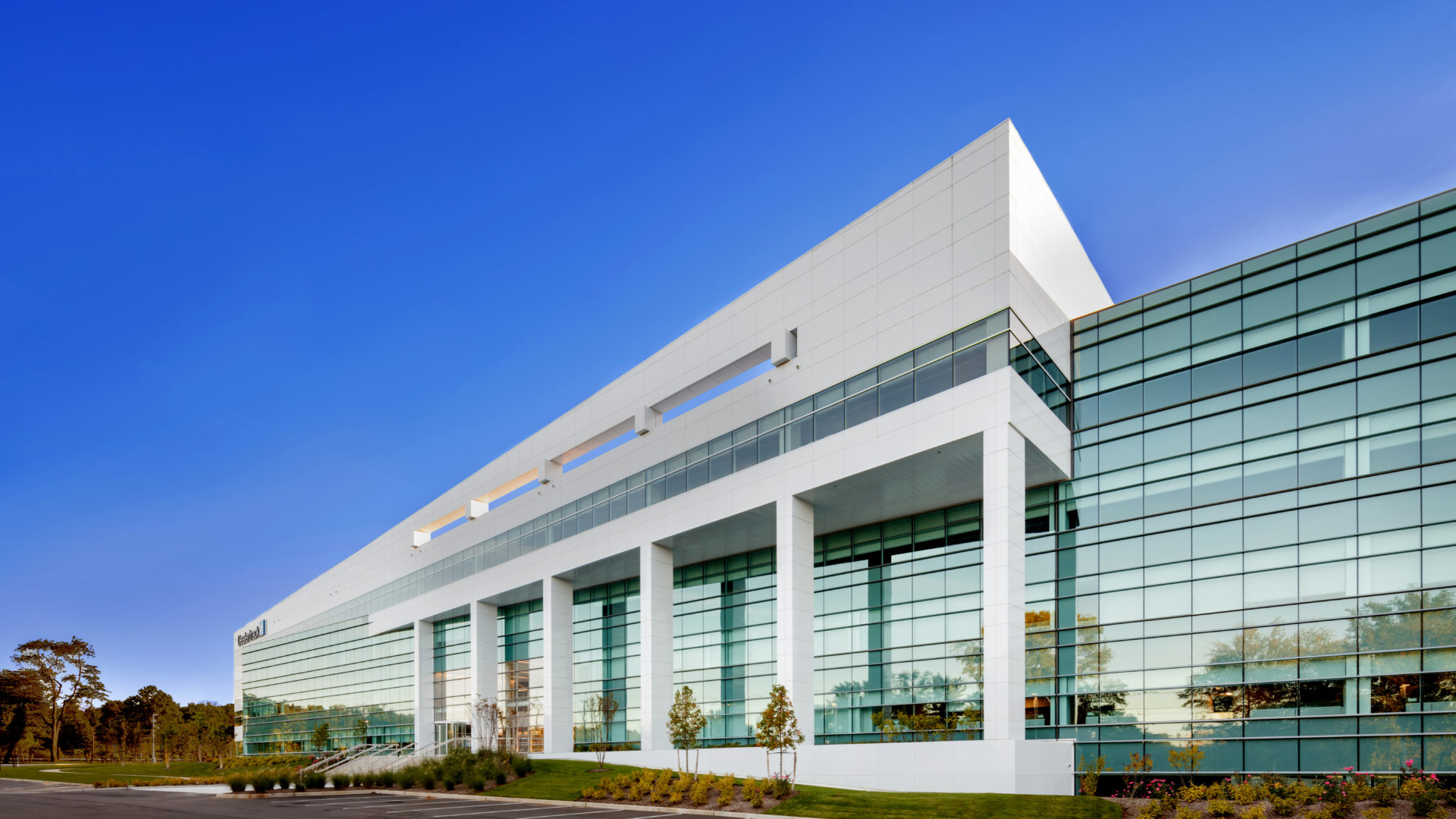 Remembering the Man Who Changed the Face of Long Island

An insight by Charlie Spector

Last week, an AIA lecture honored Michael Harris Spector AIA in the final building he designed. His family led the way in a lecture that oversaw five decades of accomplishments in architecture and design.

Beyond the buildings and the honors, beyond his status as a Fellow in the American Institute of Architects, beyond the recognition of his work across Long Island and around the world, this is the story of a single moment in 1965.

It was a moment when a father gave his son an offer, with his wife looking on, their first son in a crib nearby and their second son due in just a few months’ time. The offer came from Charles Sanford Spector to work as an in-house architect for the national chain of stores – Lane Bryant. It would enable him to make a good amount of money and support his family, but at the cost of his creative freedom and independence.

Recalling this offer more than five decades later in an AIA lecture held last week to honor him, Joan Spector remembers saying to her husband, “You’re not really gonna take that offer, are you?”

And in that moment, a young Michael Harris Spector smiled. He smiled with recognition and a bone-deep truth that a decision had been made. He was going to buck his father’s advice and strike it out on his own. It was the only way he could attain the creative freedom he sought. 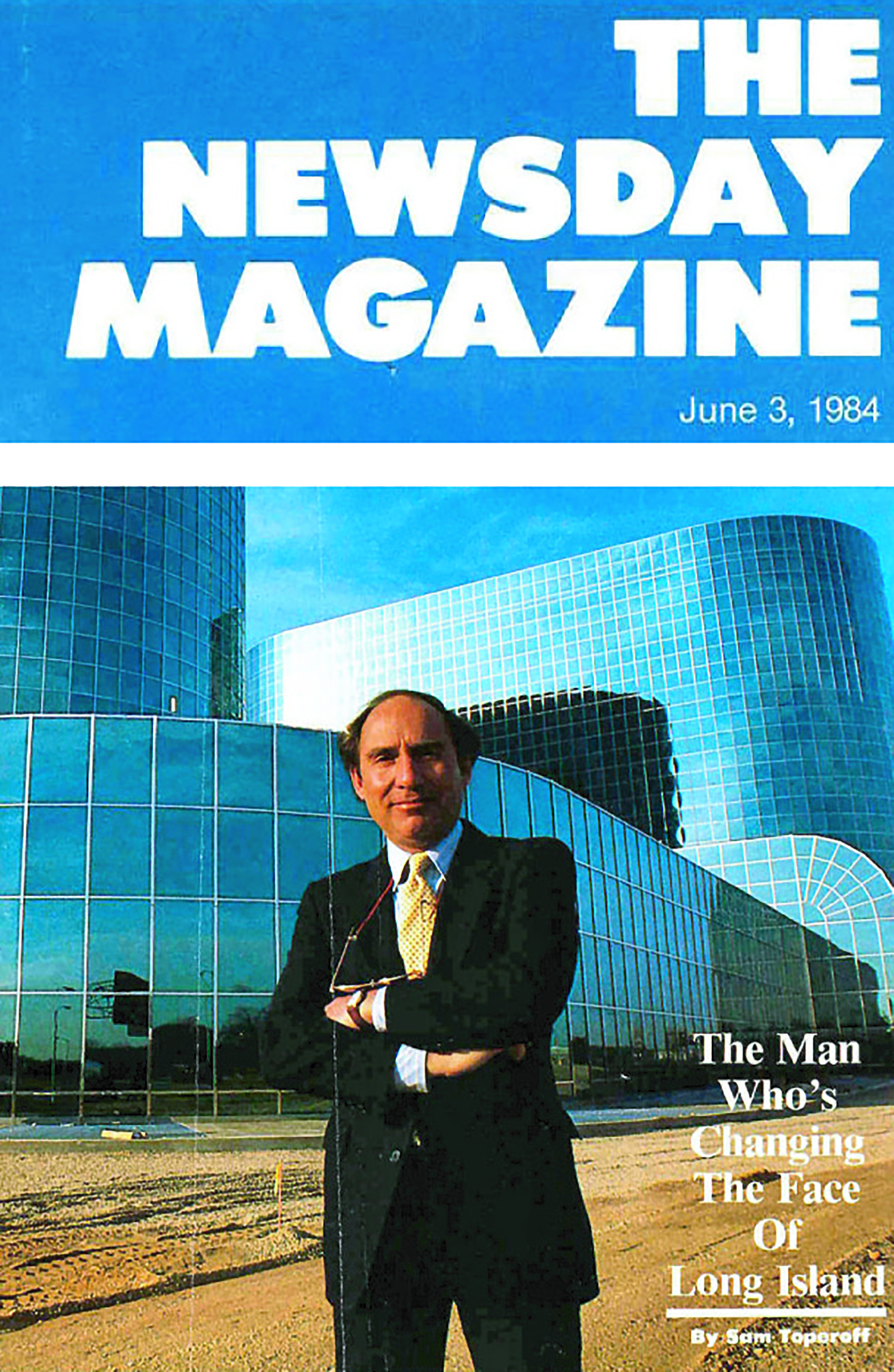 And so began a journey that would—in the words of his Newsday cover article from 1984—change the face of Long Island. 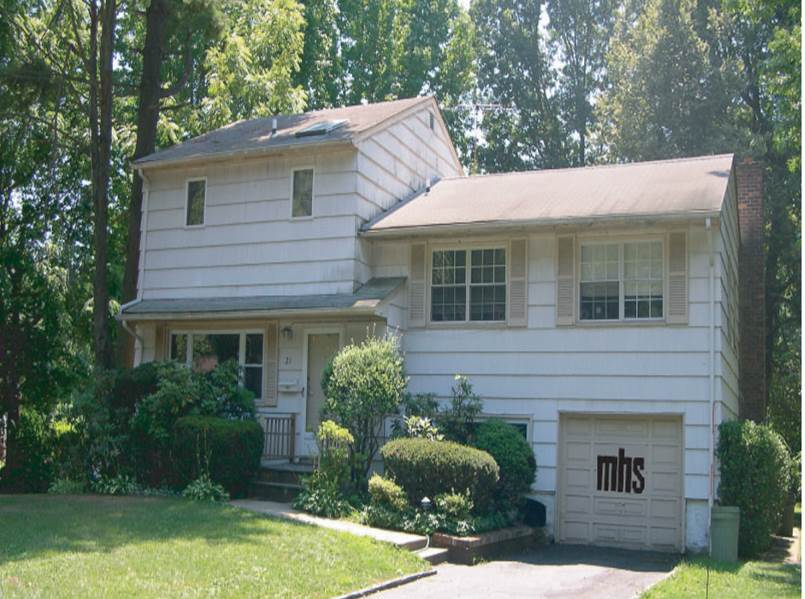 From the time he built a studio out of his Great Neck garage in 1965 to his final design, the Dealertrack Headquarters Campus  in North Hills where the Long Island chapter of the AIA held said lecture, Michael Harris Spector FAIA designed over 250 Million Square Feet of space and completed hundreds  of  buildings across the world, reaching as far away as San Jose and Shanghai.

But his focus from the beginning and throughout his career was and remained his beloved Long Island. His first major breakthrough on the island was the Allstate corporate headquarters in Farmingdale, being chosen over far more experienced architects of the time.

Recalling his early days of getting his name out there, current Spectorgroup principals Scott Spector AIA and Marc Spector AIA recalled how their father would make a full commitment to professionalism in ways subtle—such as wearing a tie to work every day in their garage—to being overtly outgoing, such as passionately speaking to strangers on the Long Island Railroad about architecture and design.

Indeed, Marc Spector recalled, it was those commutes into Manhattan that would start to accumulate work for his father.

The lecture encompassed the next five decades, with accomplished buildings such as the “Boats” off Jericho Turnpike and the Shui Oh Building in Shanghai China as well as every Spectorgroup office, through the decades from Great Neck to North Hills to Woodbury to Manhattan, being included among the wide variety of work displayed. 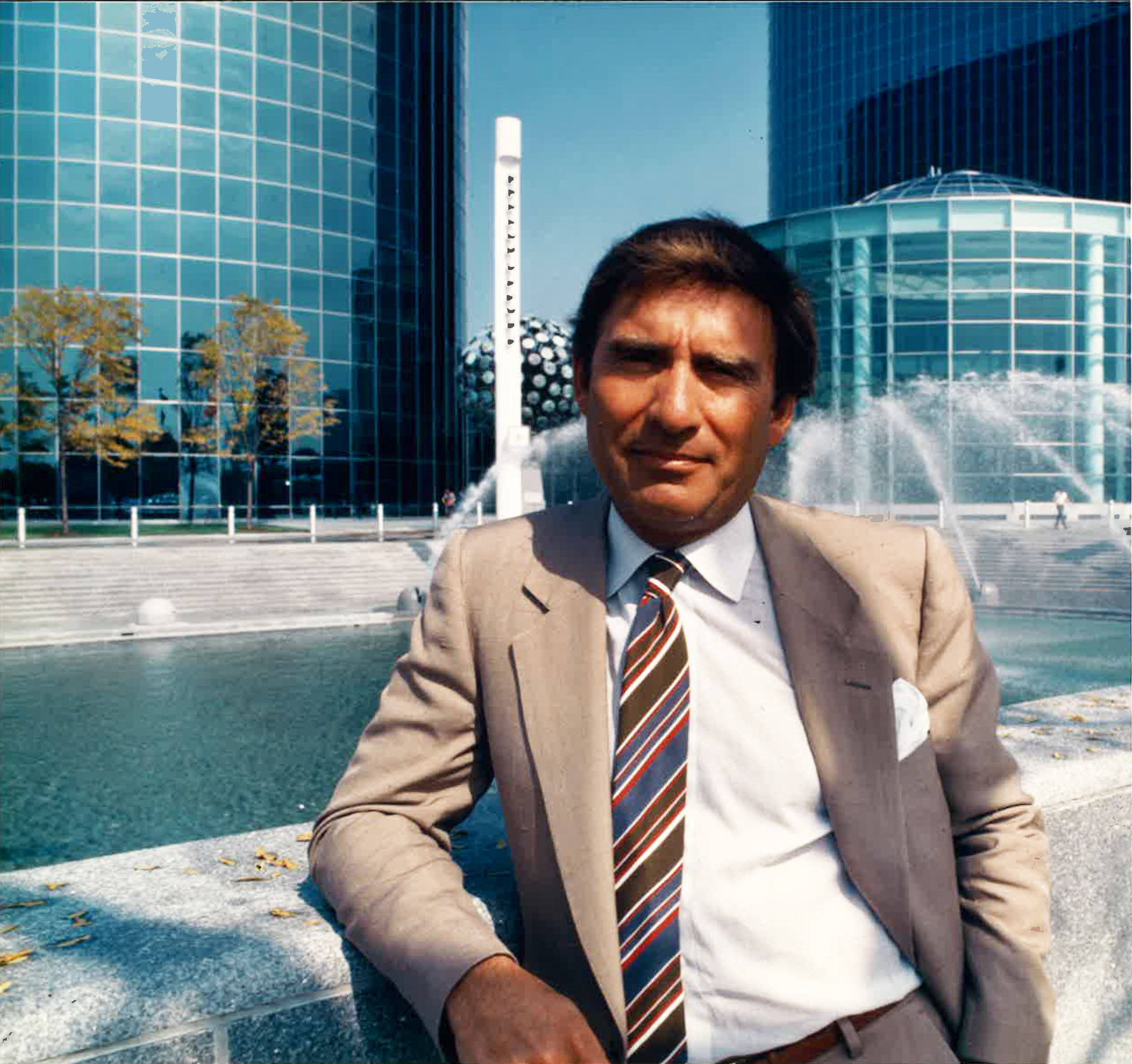 But perhaps the building that drew him the most recognition in his storied career is the EAB Plaza in Uniondale, now currently known as the RXR Plaza. Sitting directly across Hempstead Bethpage Turnpike from the Nassau Veterans Memorial Coliseum, the complex was groundbreaking in its structure and in particular its utilization of public space in between the two buildings.

Marc Spector would go on to announce that RXR would be installing a plaque within the public square that the two buildings share, which will soon be renamed Michael Harris Spector Plaza.

Another major milestone for Spector was the Alfonse D’Amato United States Courthouse in Central Islip, which several of his former coworkers concurred via video message with both present Spector principals as one of the more difficult projects to land. It was Long Island’s first federal courthouse, another historic moment in Long Island architecture that Spector was right at the center of. 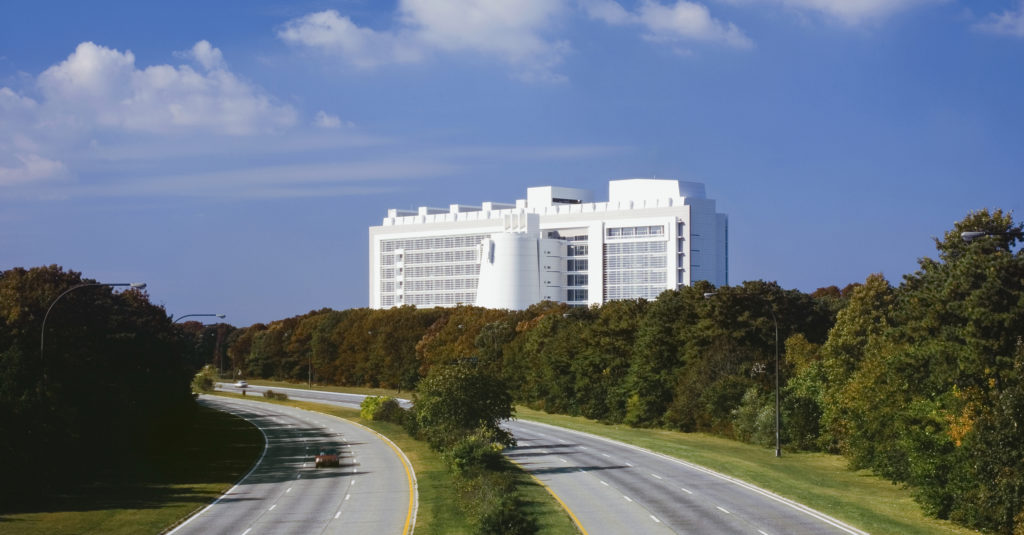 Closing out the lecture was Jake Spector, an architecture graduate of the University of Virginia poised to carry on the Spector tradition of architecture into its fourth generation (and counting). Duly speaking not only for himself but also on behalf of Spector’s nine grandchildren, his remarks aptly summed up an informative evening:

“Tonight, I learned about Michael Harris Spector in ways that I never fully understood before. I can clearly see how the man the nine of us knew as Papa would treat everyone the same way he treated us: always curious, always wanting to know how you were doing, always wanted to see if you were okay.”

As the lecture ended, many of those present left Dealertrack and re-entered the Long Island Expressway. In each of their commutes, they found a slice of Michael Harris Spector FAIA’s dream: to remark about a wonderful piece of architecture that could be seen from any point on the expressway, take it all in and realize what can be possible architecturally on Long Island.