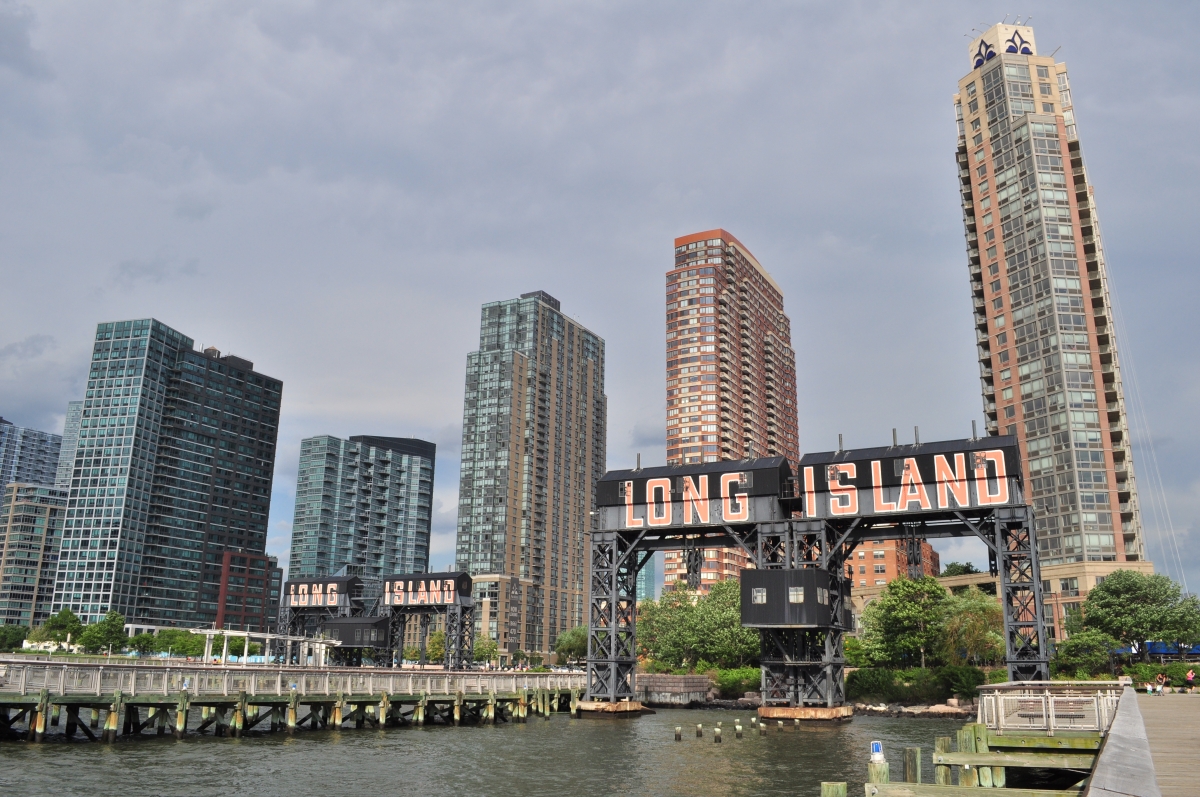 What New York City neighborhood boasts large, raw industrial spaces, is close to public transportation and has an abundance of amenities? If this were 15 years ago, one might be inclined to say Williamsburg—and that would be an excellent guess. However, those in the know are fast realizing that Long Island City also has an increasing appeal for commercial tenants for all of those same reasons and more.

Known for its waterfront views of the city and vibrant arts community, Long Island City’s housing market has grown rapidly over the past few years, adding more than 10,000 new apartments. Now, it is doing the same on the commercial front with 1.5 million square feet of office space in the pipeline and counting.

Growth is all around. Simply take a look at Cornell Tech, just one subway stop from LIC on Roosevelt Island, which will serve as a world-class science and engineering campus, or the Gotham Center, home to the Department of Mental Health and Hygiene. It offers 9,400 square feet of ground floor retail space and another 20 floors of office space above, all in the heart of the blossoming business district. Then there’s Hunter’s Point South, which upon completion will add approximately 5,000 affordable homes and 20,000 square feet of retail. The revitalization doesn’t stop there. Long Island City’s streetscape along Jackson Avenue has made it a commercial hub, entrepreneurial incubator spaces are popping up, and more good news is on the horizon.

Massive rezoning efforts can be seen throughout Long Island City. The Department of City Planning recognizes the potential and is conducting the Long Island City Core Neighborhood Planning Study to examine ways to bolster strategic investments in infrastructure and affordable housing and to attract new businesses to the area.

The high demand is something my firm is well aware of: Many of our clients look at LIC office spaces. In fact, as interior architect for the Atlas Capital Factory Building, located at 30-30 47th Avenue in LIC, we are currently working with the building’s landlord to facilitate the buildout of more than a million square feet of multitenanted industrial, office and retail spaces.

LIC’s appeal is understandable. Multiple subway stations, bus lines and access to the ferry make it commutable for clients and employees alike. For creative and technology tenants, the unfinished and industrial building stock is another asset (it adds an artsy vibe). In fact, there are nearly 30 arts and cultural institutions within the neighborhood—which is not to say that more traditional firms don’t see the value (JetBlue, MetLife, Citibank and many others have also set up shop.)

All of this is well and good, but is the data there to support the need for more commercial space in Long Island City? Absolutely. Back in 2012, the New York City Economic Development Corporation (NYEDC) commissioned a study through Alvarez & Marshal and the JRT Realty Group to examine New York City’s commercial office market and the changing profile of the city’s economy through 2025. The study asked if the existing and future supply of office space was on track to meet the demand, particularly given the city’s new high-tech and high-growth industries. At the time the study began, information, media and tech tenants accounted for a quarter of all leasing transactions, an increase of 9 percent from 10 years earlier. In contrast, financial services firms comprised 16 percent of all leasing activity. Long Island City’s commercial spaces, which make up approximately 40 percent of Queens’ inventory, are a good fit for this next wave of tenant. An affordable alternative to Midtown, Long Island City’s raw, industrial aesthetic works well for information, technology and diverse creative users.

Perhaps the most interesting finding from the NYEDC’s commissioned study was that 70 percent of those surveyed agreed that there is a “growing demand to create affordable office space for entrepreneurial startup firms that current A, B and C office space does not satisfy.” Will they head to Williamsburg? Or will they find their next office space in Long Island City? Time will tell, but it is certain that Long Island City has become a viable work-live destination and a true contender. 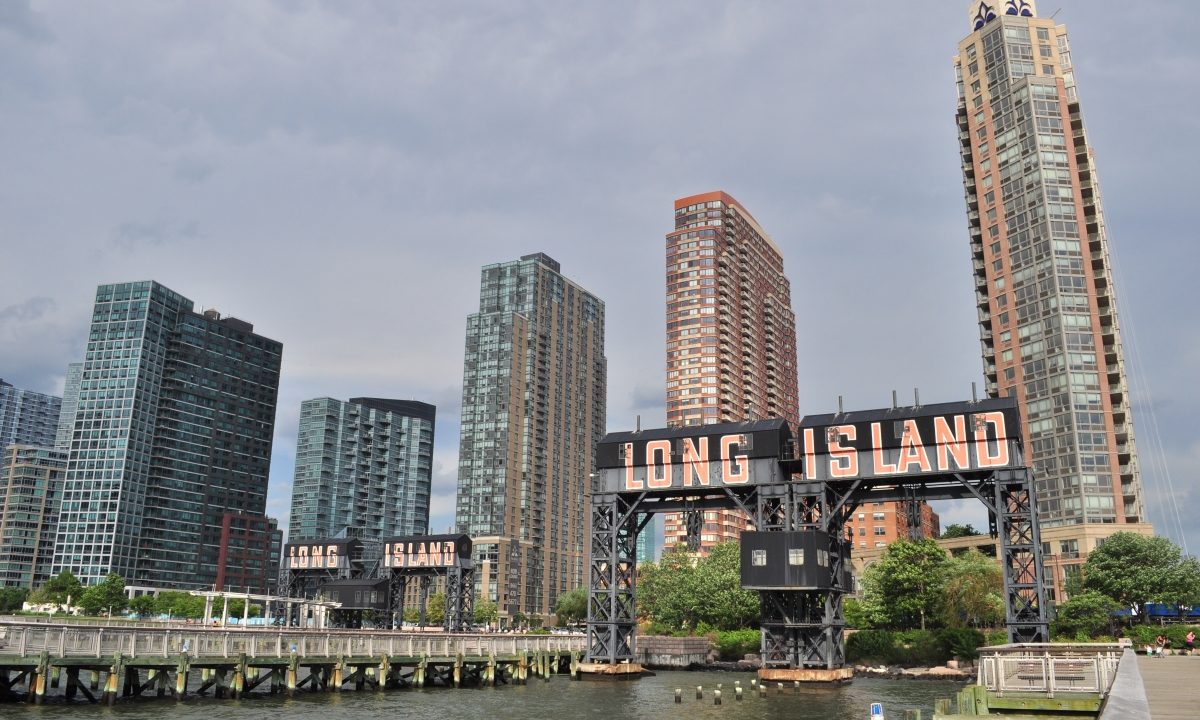