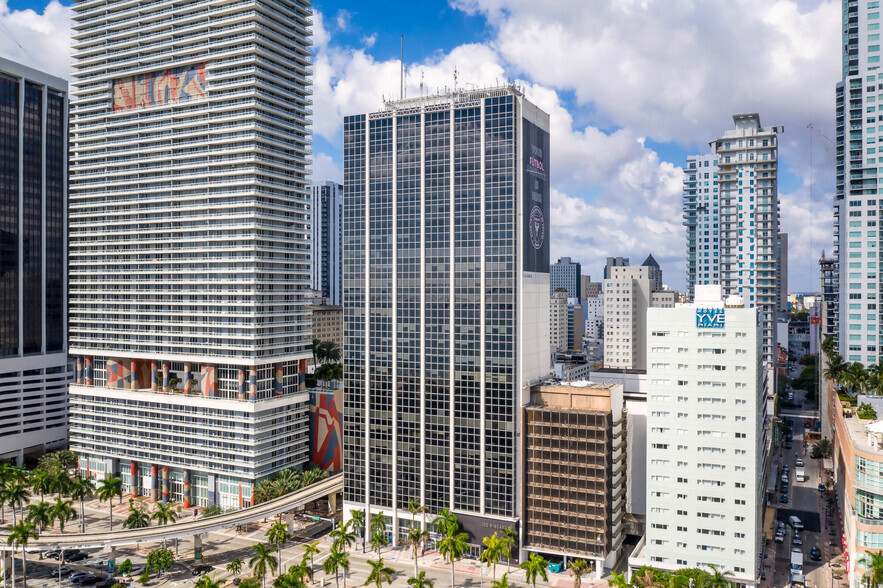 We’re thrilled to announce that we have opened an office in Miami, Florida to better serve our clients and capitalize on the strategic opportunities in the Southeast region of the United States.

“We have wanted to make this move for a long time, but have been waiting for the right opportunity and the right partner.”

We are in talks with clients and developers about what the future holds for Miami and the Southeast region. Additionally, we have already established a foothold in Miami, working with such clients as New Fortress Energy; the regional headquarters of North American Partners in Anesthesia (NAPA); and Deco Capital Group LLC. With a recent surge in population, Florida has become a new hotspot for banking and financial services, while Miami, historically a stepping stone to Latin America, is emerging as one of the hottest new tech hubs in North America.

“Working with our partner RFR has been ideal. We’ve collaborated with them for more than a decade, and few organizations understand quality real estate as well as they do. RFR is the owner of such landmarks as the Seagram Building and the Chrysler Building in Midtown Manhattan as well as 301 Battery Street in San Francisco, among others,” says Scott Spector.

“Knowing that we’re in such good hands has removed a lot of the stress and speculation about the market, the move, and the future.”

“The nature of business has changed,” says AJ Camhi, Executive Vice President and Director of Leasing, RFR Realty, LLC. “Spectorgroup’s new space is ideal for a creative, business-driven firm. The floorplates are flexible, the views and natural light can’t be beat, and the space accommodates the agility and culture they require. But it also offers a tech infrastructure that today’s businesses demand.”

Our new office at 100 Biscayne Boulevard is located in the heart of Miami’s booming Central Business District with unobstructed views of Bayfront Park, Port Miami, and the Downtown Miami skyline as well as proximity to the thriving neighborhoods such as the Design District, Wynwood Arts District and Miami Beach. Our colleagues in the building include the French luxury brand LVMH, Bulgari, the Swiss Watchmaker Hublot and The New York Times. 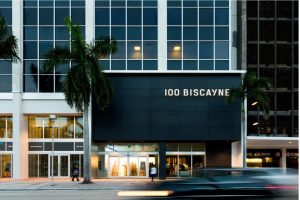