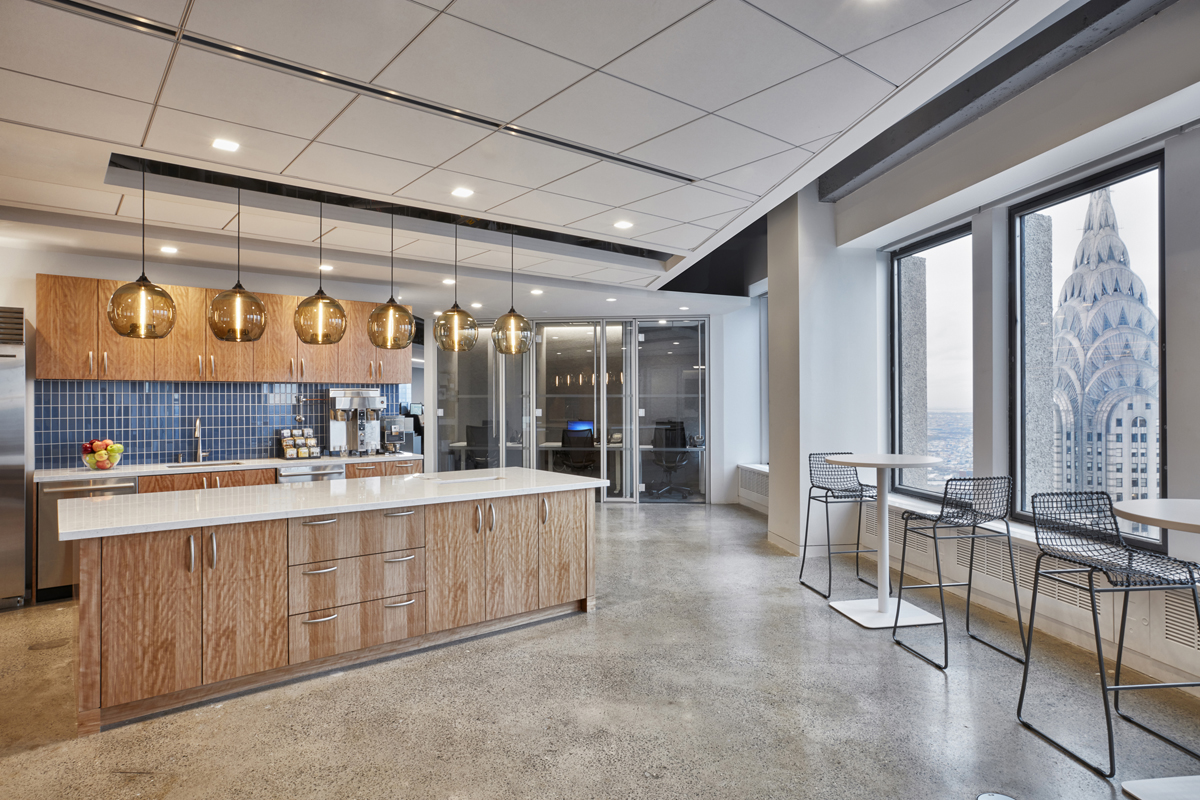 When NYC hedge  fund firm Magnitude Capital came  to New York-based A&D firm Spector Group with plans for a new corporate office, they requested that the new space focus on one inspiration: they wanted it to be effortless.

Effortless, like the word simple, is much  easier talked about than accomplished, as designers of any discipline will acknowledge.

And, effortlessness can take many forms. The way Roger Federer  plays tennis is effortless, and the way Michael Jackson recorded albums  and performed  on stage was effortless too – with obvious differences but both with the same  remarkable grace.  So too, with space. A nautical hospitality-inspired space can be effortless, though  not quite the same  effortless as a smooth,  minimal Japanese- inspired  space would be, and vice versa.

Coming off of a recent  brand  refresh,  Magnitude Capital

wanted its new offices to be open,  inviting, elegant and unique  – all underscored by this effortlessness, noted Marc Spector, principal, Spector Group.

“Effortlessness  has a lot of verticals – layout, lighting, materials,”  said Mr. Spector.  “We needed to translate  that concept to simplicity of materials,  simplicity of lighting. Every piece has to flow together  seamlessly.”

“It almost feels like you could reach  out the window and touch it – you can even see the detail of the metal,” said Mr. Spector.  “It really became a piece of art within the Magnitude space.” 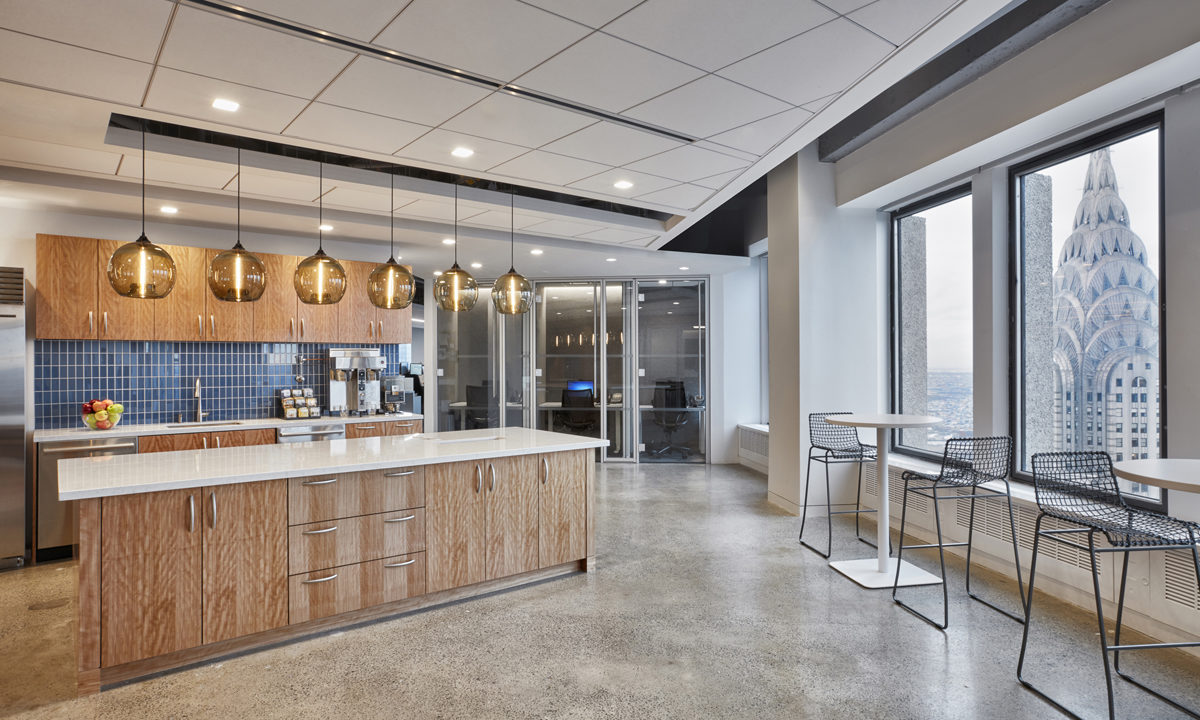